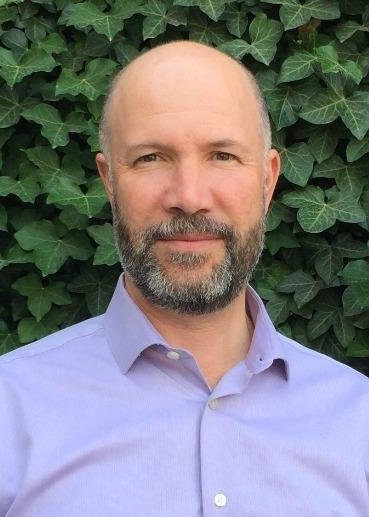 John Fleming is Senior Research Associate in the HEAL and Adjunct Faculty in the Department of Geography at Western University.  He is also currently Vice President and Board Member of the Council for Canadian Urbanism.  Until his retirement (2020), he was the Managing Director of Planning and City Planner with the City of London.  He has an Honours degree in Urban Development from Western University and a Masters Degree in Planning from the University of Toronto. He has worked in both the private and public sectors as a Planner in the province of Ontario for over 30 years.  He was also seconded to London’s Economic Development Office, where he was the lead staff member tasked with establishing a new model for economic development in London – what ultimately became the London Economic Development Corporation.

As an urbanist, Mr. Fleming is very interested in city-building and urban design.  As the Chief City Planner of London, Canada, he was responsible for a broad portfolio that included such things as planning policy and programs, sustainability and resiliency, urban design, smart city planning, heritage planning, Downtown revitalization, urban regeneration, parks and trail planning, growth management, environmental planning, urban forestry, city building projects and planning application review.   He led the ReThink London process and the subsequent development of The London Plan.  He also played a major role in the Shift London rapid transit project, the Dundas Place project and the Back to the River project, partnering with the London Community Foundation.  He has received several Awards of Planning Excellence from the Ontario Professional Planners Institute and was a member and Vice Chair of the Regional Planning Commissioners of Ontario.